Jesse Ramirez grew up in the oceanside town of Carmel on California’s central coast, long an artists' colony and home to many great fine art photographers, including Ansel Adams, John Sexton, Ryuijie, and Edward and Cole Weston. Although the artistic presence of these photographic masters has had a strong influence on his work, Ramirez has evolved his own philosophies of photography. Seeking bold compositions that reflect a more contemporary eye as well as his background in design, Ramirez creates images that are both polished with technical understanding and yet refined, focused on the unique beauty that emerges from the blend of clean compositional structure with the organics of the subject. The desire to capture mood in his commercial and food images has led Ramirez to a style utilizing unconventional ideas and approaches. His use of expressive lighting, sometimes canted frames, and the frequent inclusion of motion, fire, and water in his images, incorporates the greater picture outside of the picture. His work with restaurants conveys the globalness of the dining experience, capturing the interplay of food with the personality of the chef, the setting of the restaurant, and the social experience of the diner.

His career in commercial advertising has ranged from trendy fashion to high-end cuisine. Projects have included catalogs and commercial campaigns for sports apparel companies and agricultural food producers. He has shot numerous ad campaigns for restaurants, ­fashion boutiques, wineries, banks, and luxury carpet importers. He has done feature work for architectural, bridal, culinary and lifestyle magazines. His work has been hung in galleries and offices, and has appeared on magazine covers and CD albums, in photo spreads, in international travel articles, and Ramirez has been the photographer for several widely distributed cookbooks.

Along with receiving a formal education in photography and design, Ramirez has also earned a degree in cinematography from the prestigious UCLA School of Film. Photographer Jesse Ramirez works as a full time professional photographer in the El Paso and Las Cruces region of the South West. On the side he works as an Adobe Photoshop educator, fire performer and performance artist, and owns a photo booth rental company, www.partyomatic.com and www.fatcatphotobooths.com.

His wedding photography can be viewed at: 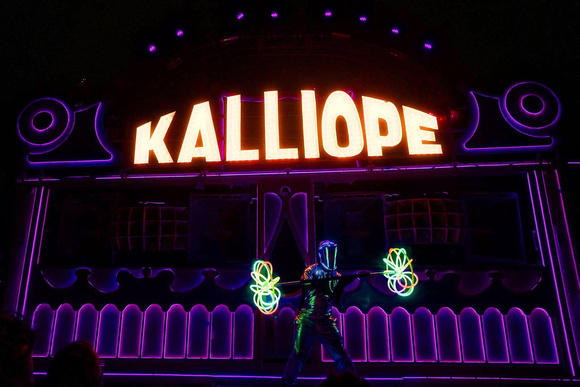 Galleries from cameras he built: 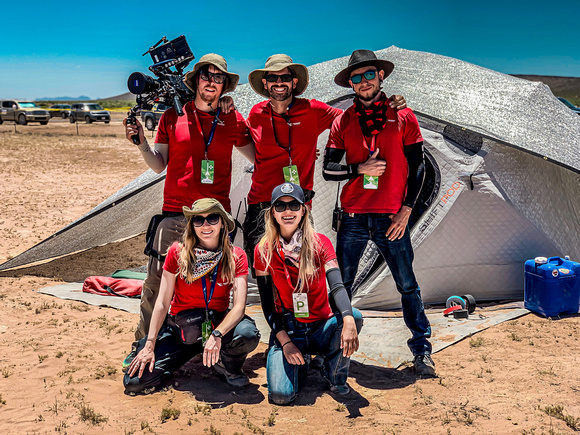 Apart from working alone WEAPONIZE is a seasoned crew of professionals.